The effects of global warming on an extremely invasive plant in French Polynesia are not as profound as once hoped.

The South American miconia tree, known as the 'green cancer' due to its ability to overwhelm other species, has decimated two thirds of the vegetation of French Polynesia.

In a new study, researchers from the University of Alcalá in Spain have identified 91 countries at risk of colonisation by the plant.

Researcher, Noelia González Muñoz, says originally it looked like global warming could save the day.

The research team have produced global maps of areas susceptible to the plant, and hope they will alert people to take action and stop miconia from spreading. 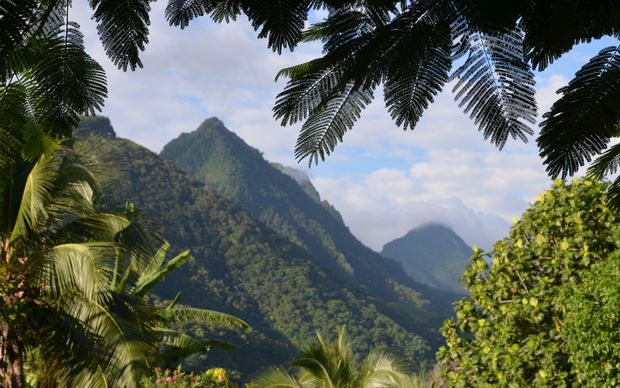