Fresh from a trip to West Papua, the United States Ambassador to Indonesia reportedly expressed concern about human rights abuses in the country's remote, eastern region.

As part of his trip, Robert Blake visited Manokwari in West Papua province where he met with the Executive Director of the Institute for Research, Investigation and the Development of Legal Aid, Yan Christian Warinussy.

Mr Warinussy says the ambassador asked him about recent developments and the human rights situation in West Papua and Papua provinces.

He says he told Mr Blake that the situation continued to be highly unsatisfactory in view of many cases of human rights violations which had not been dealt with in a court of law.

Ambassador Blake was reportedly very concerned about such incidents and said that his government would push for those who had been responsible for these violations to be excluded from any US-linked local programmes related to education and human rights. 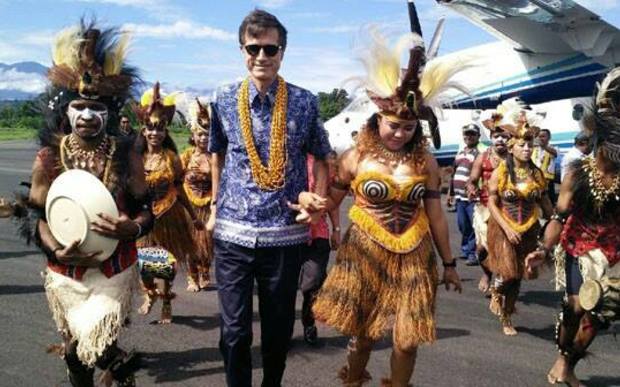