The leader of Fiji's opposition National Federation Party says the country's sugar cane industry has been politicised by the government, making growers powerless.

Biman Prasad says he is concerned only one of the five people on the Sugar Cane Growers Fund board, which makes significant decisions about the industry, is a grower.

He says the prime minister Frank Bainimarama made all the appointments to the board in his capacity as Minister for Sugar, and growers are being denied their right to elect representatives.

Dr Prasad says authority and control of growers' funds, assets and livelihoods is being placed in political appointees made by a single person.

"Growers have lost their voice. So we say they could put pressure on government, put pressure on other institutions, so their interests are looked after. Once you lose that power to elect people who represent your interests, that's the end of the story." 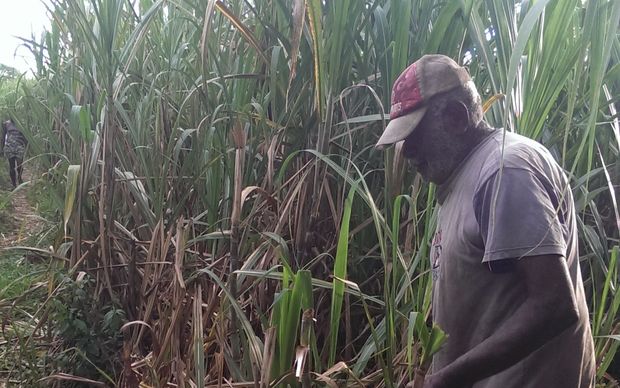