New Caledonia's pro-independence FLNKS movement says there are still more than 3,000 people on the electoral list who it says are not eligible to vote.

The FLNKS has issued a statement after France sent experts to Noumea to vet the lists and talks are due in Paris next month to discuss the implementation of the Noumea Accord which concludes with a possible independence referendum by 2018.

The FLNKS says the restricted electoral list that applies for the plebiscite still has 3,388 names that fail to comply with provisions of the law.

It says the French state has to submit an electoral roll which is sincere and transparent. 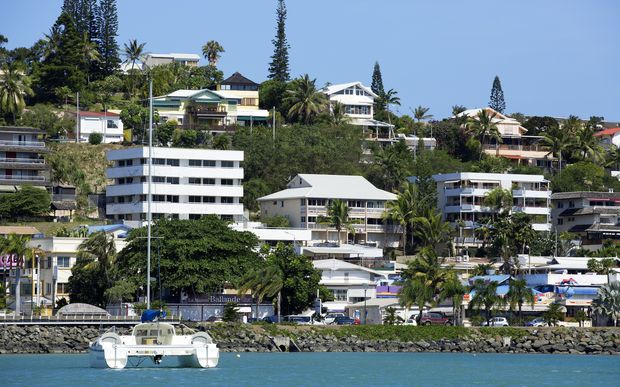 The group, which is a signatory of the Noumea Accord, urges citizens to ensure that they are enrolled.

After the last election in 2013, the pro-independence side said thousands of people voted that should not have been allowed because of flawed lists.

In 2014, the Kanak side boycotted the talks in France reviewing the Noumea Accord over the roll row.

Earlier, the FLNKS said it wanted the United Nations to mediate on the issue of the electoral lists, insisting they are rigged.