That was the conclusion of a team from the PNG Cancer Relief Society, which recently returned from a week-long awareness campaign targeting 13 villages in the Huon Gulf district.

Ms Ruddaka says many women showed signs of cancer, but because of lack of cancer awareness, the signs are put down to witchcraft and black magic.

She says as a result, these women don't seek treatment at an early stage but rather leave it, then are rushed to the hospital only to be told that they have stage three or four cancer of the cervix. 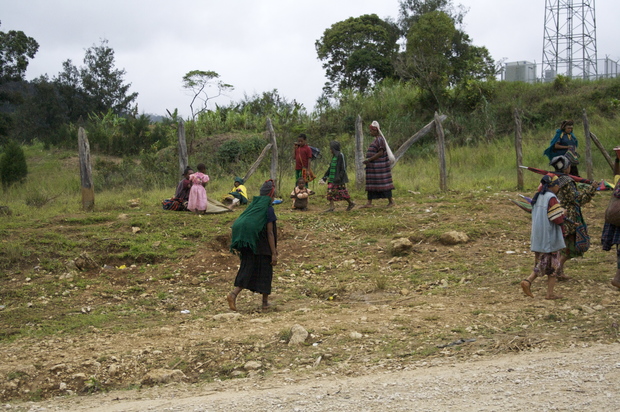