Papua New Guinea's new tourism minister says he's disappointed that an attack on the Kokoda Trail was dramatised in British media with claims of cannibalism.

A British man and American woman attempted the trek after advice against it from locals who considered them ill-equipped and without proper guides.

The pair were allegedly attacked, with The Sun newspaper publishing photos of machete wounds and the Brit's fears of being eaten.

Mr Tkatchencko says it's the first known attack on the Kokoda Trail and the story has been over-dramatised.

"Cannibals and painted warriors and this is part of their lives and this is what they do. This is completely and absolutely false. Yes they were warned, they were told do not go on the trek. They were not prepared, they had no idea what they were doing. And these are the sort of tourists we do not want, that destroy our industry for their own personal gain." 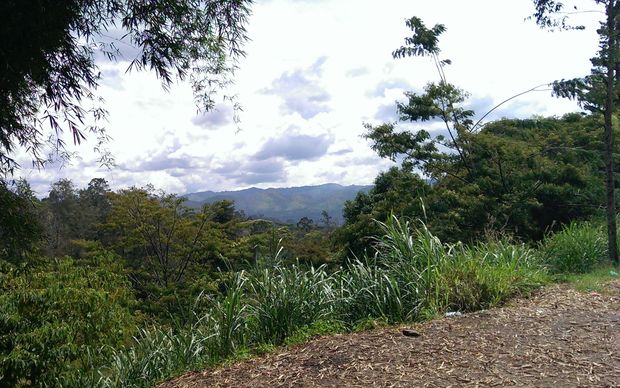 Papua New Guinea's natural beauty and immense biodiversity mark it out as an adventure tourism destination but international perceptions about the country's crime and security issues remain the industry's key challenge. Photo: RNZ

Justin Tkatchencko says an investigation is underway and perpetrators will be brought to justice.

The Sun's report did not carry the allegation that the woman was raped.