The Fiji National Rugby League says discussions with the Melbourne Storm are ongoing about plans for the NRL club to play and train in Fiji.

The Storm and Fiji Government announced plans last year for the club to play an exhibition match in Suva and bring future NRL matches to the country.

Fiji National Rugby League was not consulted and the nine-a-side match planned for last month did not go ahead.

FNRL CEO Timoci Naleba met with NRL executives in December and has also been in contact with the Storm.

"There were a few things with the government that the Melbourne Storm have put up. The government is still preparing a response to that but I have already advised Frank Porissi, who is the communications guy fir Melbourne Storm, that it would be better for him to go through Fiji National Rugby League. I also clarified the point with him that was raised with NRL executives [in Australia last month] that anything to do with rugby league in Fiji has to be processed through Fiji National Rugby League".

"The government have the understanding whenever the local boy has the approval given to any club or to any partner, the partner will still go through Fiji National Rugby League or the parent body but I think that was not well communicated to the staffers. I think they have been advised by some people who we know failed to inform them of the normal process". 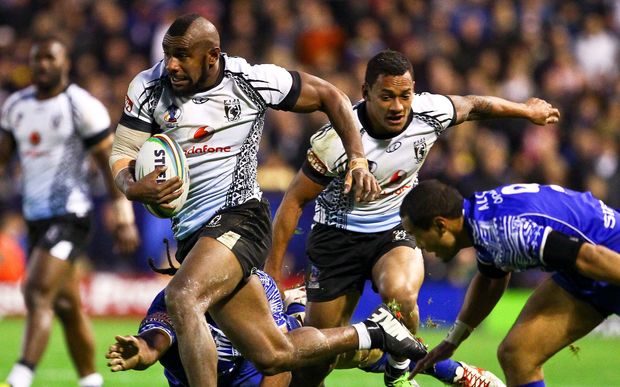