The Cook Islands prime minister, Henry Puna, may be bowing to public pressure against a proposed fishing deal with the European Union. 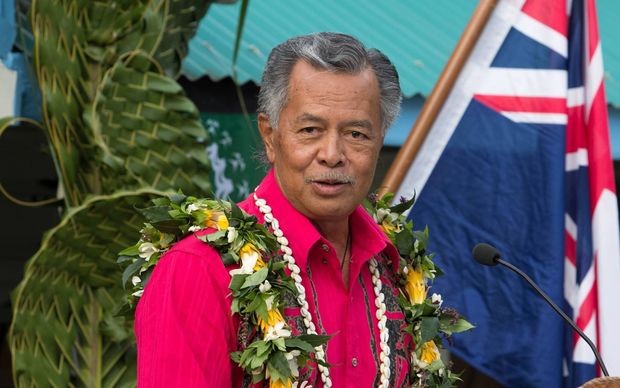 The Cook Islands News reports that Mr Puna has upped the level of oversight of the deal, which would allow four Spanish purse seiners to fish in Cook Islands waters for four years.

Mr Puna says he has tasked a core committee of ministries and government agencies to thoroughly assess the draft agreement.

The proposed deal would net millions of dollars in revenue for the Cook Islands, but the prospect of the Spanish fleet, notorious for its use of controversial fish aggregation devices, has drawn widespread protest and petitions.

Mr Puna says there must be a robust process in consideration of sustaining the country's fisheries.