The leader of the opposition in Papua New Guinea says business interests are the real motive behind the Prime Minister's move to assign himself the Bougainville Affairs portfolio. 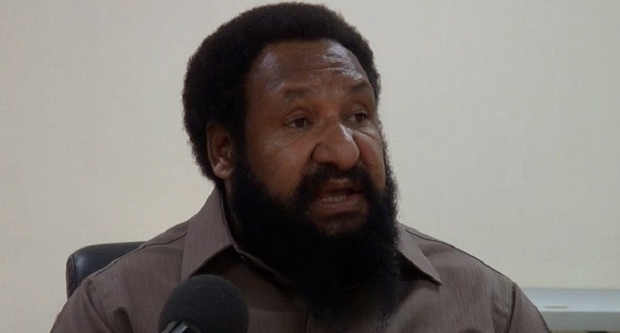 Peter O'Neill has taken on the Bougainville Affairs Ministry in his latest cabinet reshuffle.

Mr O'Neill says this is because the autonomous PNG region is a top priority for the government as it is set to hold a referendum on possible independence by 2020.

But the opposition leader Don Polye says that's not the real motive.

"The Bougainville mine is the one that he's targetting to develop or get business investments that he is happy with to go in and put investment on the island in that mine."

Don Polye says it's not appropriate to strip the ministry from a Bougainvillean MP who has local knowledge of the issues.