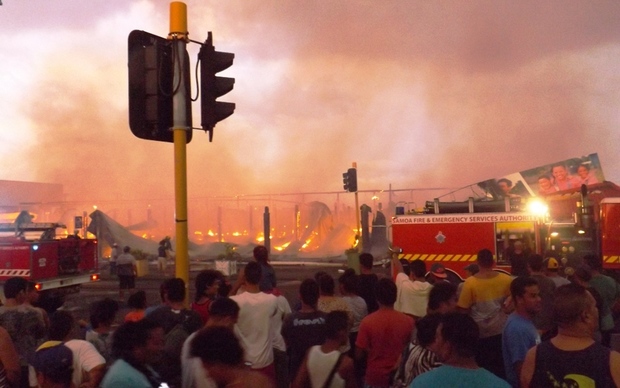 The main flea market in Samoa's capital, Apia, has been destroyed by fire.

Our correspondent, Autagavaia Tipi Autagavaia, says the market caught fire at about 6pm on Saturday night local time, and the whole building in the centre of town was completely engulfed within an hour.

He says the market was closed when it caught fire and there was nobody inside.

Autagavaia says smoke from the fire could be seen all across Apia.

There had been a proposal to demolish the building after the main fruit and vegetable market moved to its new location at Fugalei. 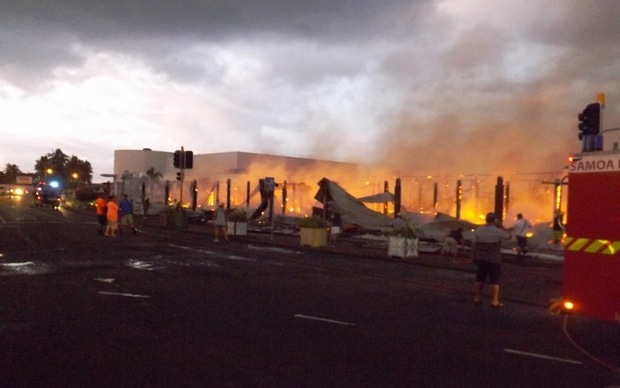