Papua New Guinea's agriculture minister is refusing to budge from his decision to only allow one company to import fresh vegetables from Australia.

The Independent Consumer and Competition Commissioner has criticised the permit for Gryph Holdings Ltd, saying it has created a monopoly for the import of produce into the country.

The stance has been supported by other suppliers, as well as chambers of commerce and Transparency PNG.

But Tommy Tomscoll, who is the only person who can approve import permits, says his decision was not based on prices, but a science decision not to allow pests and diseases.

Since the import ban was introduced in August, many people have complained of high vegetable prices and a lack of supply, particularly in Port Moresby.

But Mr Tomscoll told the newspaper, The National, that the ban would remain. 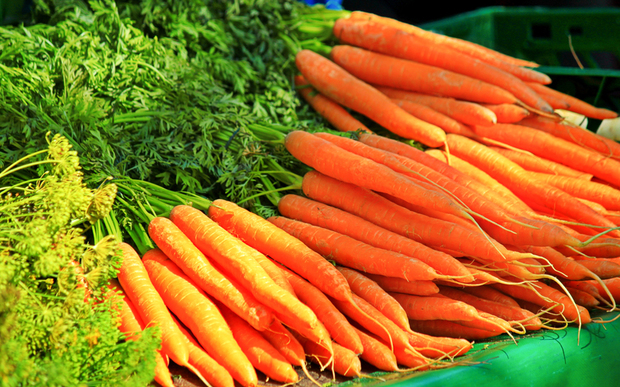