Despite losing to Hawaii's West All Stars at the weekend, three members of American Samoa's All Star high school football team have been offered scholarships to further their studies in the US.

while Fagaitua offensive lineman Iverson Moana and Tafuna's Viane Moala both picked up offers from the University of Hawaii.

Head Coach Pati Pati Junior was happy with the team's performance on tour.

"Our kids are uptempo and upbeat about [the game]. Even though the scoreboard didn't show it I thought they played very well and they were disciplined, they were respectful on the field and great sportsmanship by our team. We look forward for next year, we'll come back better and hopefully we get invited again next year".

American Samoa won their opening game against Northern California but were beaten 44-27 by the Hawaii West All Stars. 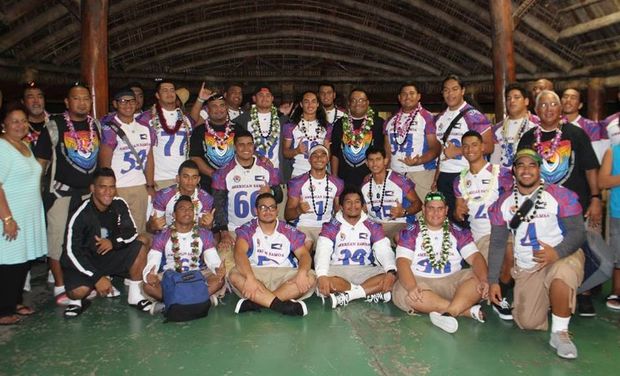