Tuvalu and the Federated States of Micronesia have made their debut on the Ethical Traveller's 2016 list alongside Tonga and Samoa. 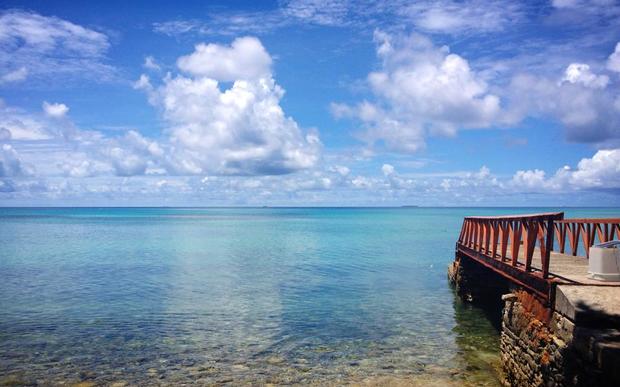 A project of the Berkeley-based Earth Island Institute, the list is for travellers resolved to avoid spending their money in countries with poor human rights and environmental records.

CNN reports that the California-based group reviews countries for their performance in the areas of human rights, social welfare, animal welfare and environmental protection as well as its appeal as a travel destination.

Other newcomers to this year's list are Grenada, Mongolia and Panama - others are Cape Verde, Dominica and Uruguay.