A new book on Pacific diplomacy says the last seven to eight years has ushered in a new approach in the way Pacific countries are talking to the world.

Associate Professors Sandra Tarte and Gregory Fry, from the University of the South Pacific, have edited 'The New Pacific Diplomacy' with over 20 contributors from academia, politics, media and NGOs. 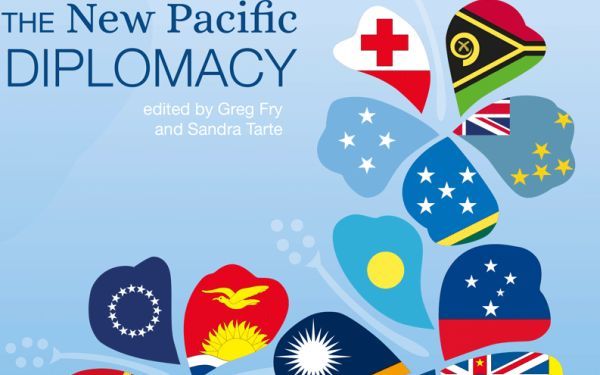 Sandra Tarte says 2009 was a turning point, with Fiji's constitutional coup and turning away from Australia and New Zealand.

She says the PACER plus negotiations, the Parties to the Nauru Agreement, and the success of the Small Islands Developing States as a voice at the United Nations, all show that there has been a shift in geopolitics.

"It's not business as usual, things have changed, things have moved on and there is a great deal of dynamism, there's a great deal of agency being exercised by Pacific Islands countries. So I hope it does challenge some of the prevailing views perhaps of the Pacific and of Pacific regionalism and Pacific diplomacy."

'The New Pacific Diplomacy' is published by the Australian National University.