Solomon Islands maritime authorities say they will be scaling down a search for five people missing at sea since Friday last week.

The Solomon Star newspaper reports the five men were on their way from Ulawa island in Makira province to Fanalei in Malaita province. 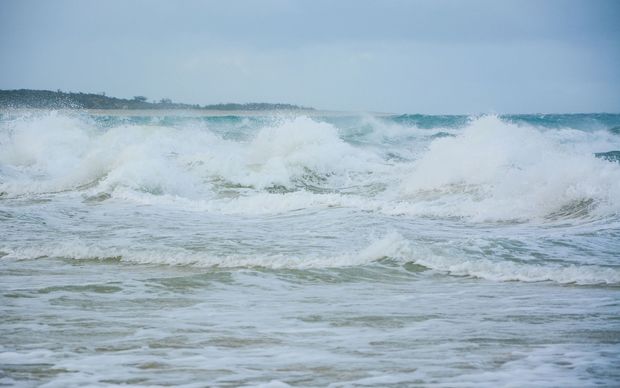 Relatives of the men say they had more than enough fuel with them for the one-hour journey and also that earlier attempts to contact the men on their mobile phones were unsuccessful.

The deputy director of the Solomon Islands Maritime Safety Administration, Brian Aonima, says the search and rescue mission had so far covered a large area of ocean around the Makira and Ulawa, Malaita and Guadalcanal provinces.

Provincial authorities have been told to focus on searching coastlines for any sign of the men or their boat while the police patrol boat continues with the ocean search.