The United States is deploying 12 F-16 fighter jets to Guam after a recent incident in which Russian bomber jets circumnavigated the island. 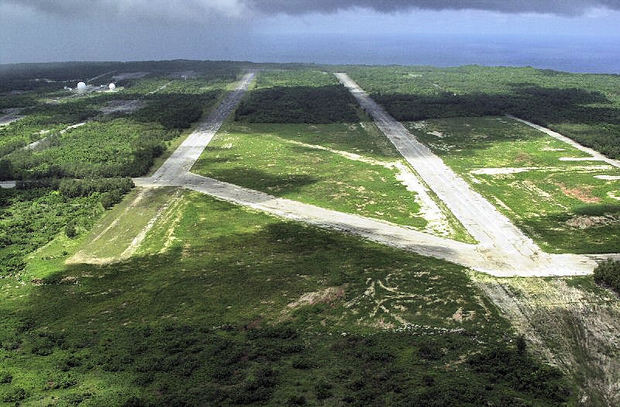 The Honolulu Star-Advertiser reports that the Air Force is deploying the jets and 200 accompanying airmen from a squadron in Ohio.

Master Sergeant Matthew McGovern, from the Hawaii-based Pacific Air Force Command, says the deployment is temporary, although there is no fixed end date.

It follows several recent incidents of Russian bombers prodding close to Guam's airspace amid rising tension between Washington and Moscow.

The bases on Guam have become increasingly important as the US military pivots to Asia.

This week, a Guam-based B-52 bomber was flown across South Korea as a show of force after North Korea carried out a nuclear test.