Fiji National Rugby League is to advertise for a new head coach to guide the Bati through to next year's World Cup.

Former Newcastle Knights mentor Rick Stone led Fiji to the semi finals of the last World Cup and has been in the role since 2011 but indicated last year he was unlikely to continue. 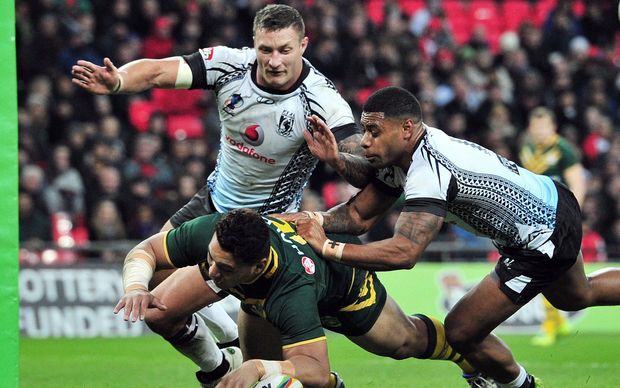 Fiji made the semi final of the 2013 Rugby League World Cup. Photo: AFP

Mr Naleba says they want to ensure they appoint the best person for the job.

He understands Rick Stone may also be interested in remaining in charge but says he's received nothing in writing and has yet to speak with him. 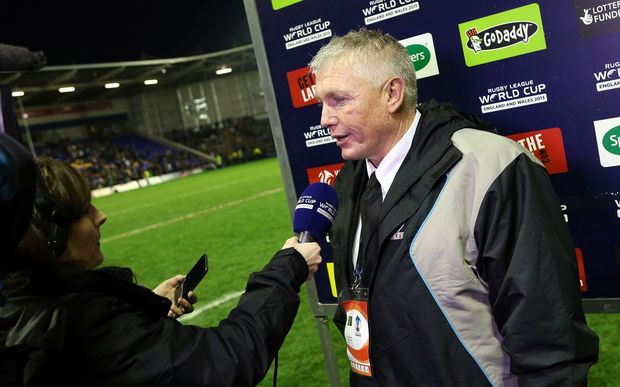