One of only eight women candidates standing in Vanuatu's snap elections says political parties are making it too difficult for women to participate.

In 2012, 10 women contested the election, but none of them was elected to parliament.

This year, 183 candidates are standing, with the Electoral Commission expected to release a final list tonight that could potentially add 80 more.

The sole female candidate in Port Vila, Nadia Kanegai, who is standing for the People's Progressive Party of the caretaker prime minister Sato Kilman, says women are keen to participate in politics.

But she says it's often too hard to break into male-dominated political parties.

Nadia Kanegai says women have a wealth of experience they can offer Vanuatu, but they need to be given the chance to participate. 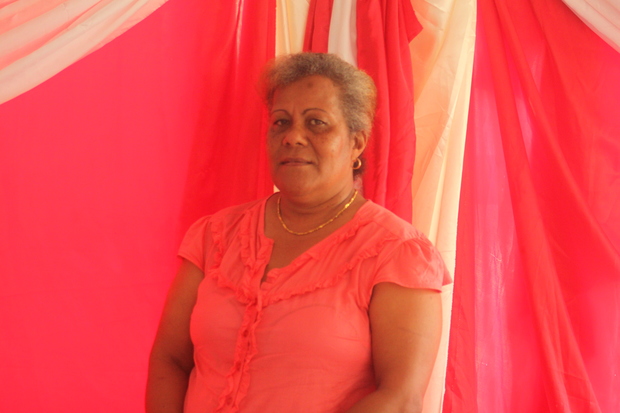