Voters in Kiribati go to the polls again today in the second round of elections to decide a new 44-member parliament.

Today's round will decide 25 seats where candidates failed to win an outright majority.

Among those who failed to gain a majority is a former president, Teburoro Tito, who is running in South Tarawa, and another former President, Teatao Teannaki, who is standing in Abaiang.

The December 2015 elections saw 133 aspiring politicians compete, including 18 women -- a 260 percent increase from the five that contested in 2011.

The new parliament will also have to elect a president as Anote Tong has served the maximum three terms allowed.

His son, Vincent, failed to qualify for the second round in Maiana. 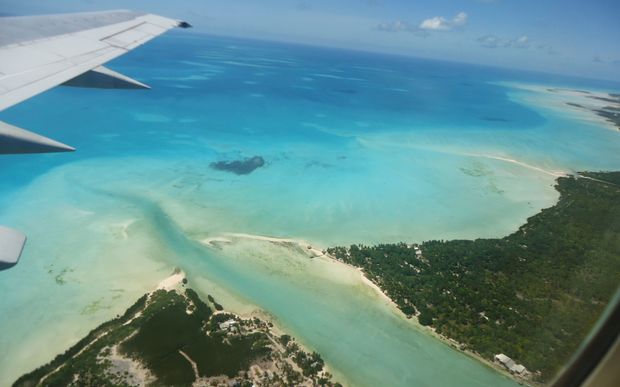