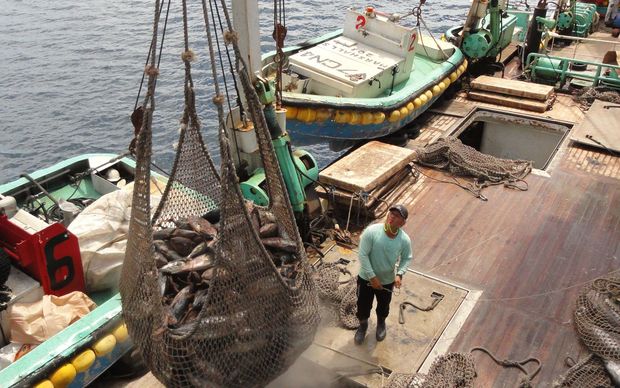 A purse seiner in Majuro Atoll off-loads skipjack tuna to a waiting carrier vessel for transshipment to a cannery. Photo: RNZI/Giff Johnson

A US Congressman has asked the State Department to step in and assist American tuna boats which have been shut out from a large part of the Pacific.

Last week, the US fishing fleet reneged on its treaty with the Forum Fisheries Agency, which declined to issue licences as the US failed to pay its 17 million US dollar fee.

Duncan Hunter has now written to the Secretary of State John Kerry, saying the US government must act fast to help the tuna fleet.

Mr Hunter says he wants the State Department to have inter-government discussions at the highest levels to resolve the issue.

The Parties to the Nauru Agreement, which groups eight Pacific countries, says last year the US had insisted on asking for more fishing days than needed.

It says as the US no longer wants them, it is an internal problem for the US. 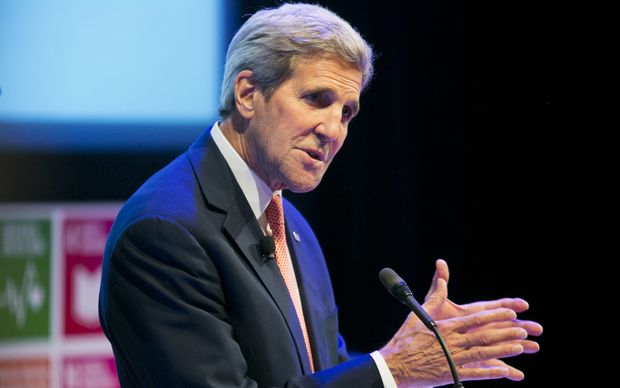