The National Disaster Mangement Office in Fiji says three people have died and four are missing after deciding to travel by sea during bad weather.

The Office has confirmed that three people, including a three year old, died earlier this week after attempting to make the return crossing to the Ovalau mainland from Moturiki. 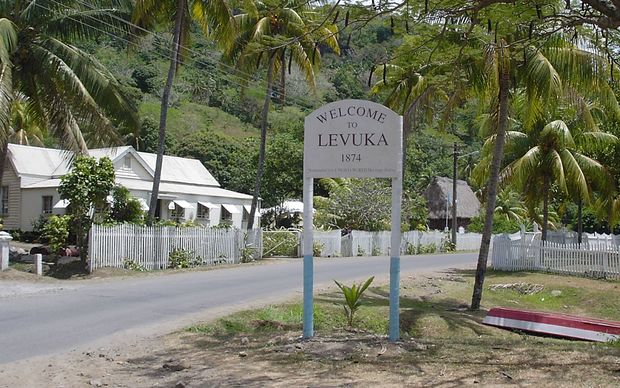 The old capital of Fiji, Levuka, on Ovalau, where the three deceased were said to be travelling. Photo: RNZI

It also says four people are missing after leaving to go fishing three days ago off Rakiraki on the island of Viti Levu.

The NDMO says the incidents were associated with a weather system NOT connected to Cyclone Ula, which is passing through the Lau islands in the country's southeast.