Fiji's Meteorological Service says Cyclone Ula has the potential to strengthen even further as it passes through the outer islands of the country.

The islands of of Kabara, Namuka, Fulaga, Ogea, Vatoa and Ono-i-Lau have been warned to expect destructive storm force winds of up to 155 kilometres an hour over the next few hours. 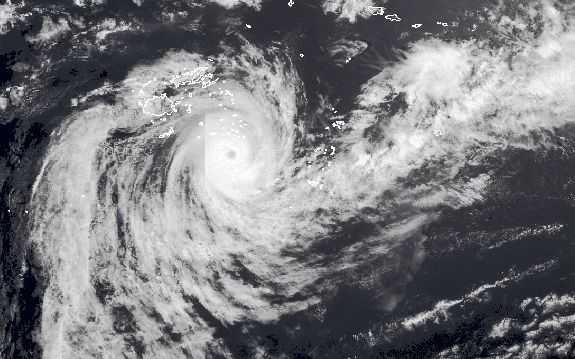 Mr Kumar also says that because the system has slowed, there is a chance it may intensify further.

"Over the last 12 to 24 hours we saw that has become more compact and it has slowly beginning some intensity. Because it is slow moving, the duration of its persistence is quite significant and the impact on the small islands could be felt severely." 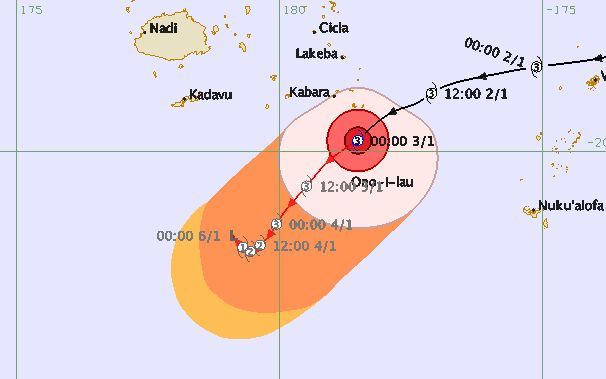