Three people who went missing during bad weather in Solomon Islands have been found dead.

The three dead have been identified and named as local Anglican priest Father Bako, his son Junior Bako and William Konafia. 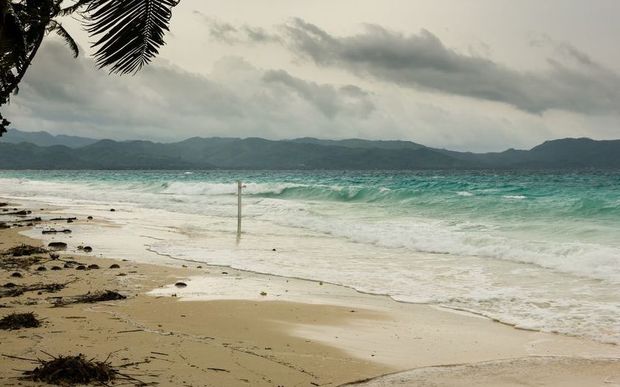 The group went missing after setting off in a motorised canoe from Sepi Village on Isabel Province.

Their bodies were found floating in West Are'are of the Southern Region of Malaita Province, but their canoe has not been found.

A memorial service will be held on Sunday at the Saint Barnabas Cathedral in Honiara where Father Bako served for many years.