Papua New Guinea's maritime safety authority says its investigation will soon be underway after a ship ran aground on a reef in East New Britain province. 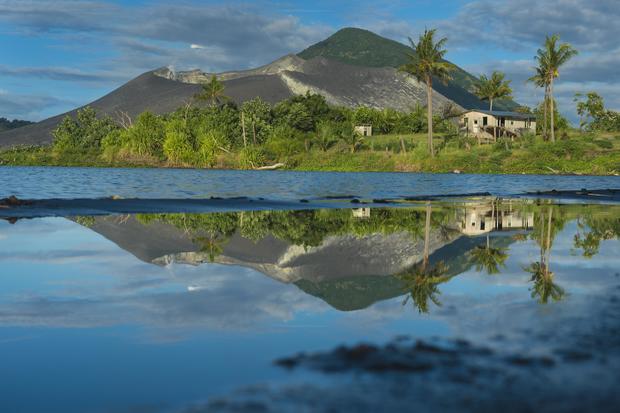 The Kimbe Queen hit the Elizabeth reef about 200 metres from shore near Lassul Bay, and 50 metres from Talele Island nature reserve.

All 49 passengers and 12 crew were rescued 10 hours later, having to walk over the reef to reach the rescue boat, with some sustaining cuts and bruises.

The Manager of Surveys and Inspection from the National Maritime Safety Authority, Captain Nafizul Hossein, says they are waiting for the company, Rabaul Shipping, to coordinate the crew members in one place so they can all be interviewed.

The PNG police told the Post Courier they are already investigating.

Rabaul Shipping operated the Rabaul Queen, which sank in 2012, killing at least 173 people.

The ship's owner and four others including the captain are charged with manslaughter and for sending an unworthy vessel out to sea.

The five will stand trial in Kokopo District Court on April 11th 2016.