As Tuvalu recovers from extensive damage caused by gale-force winds, national disaster managers are preparing for a possible cyclone. 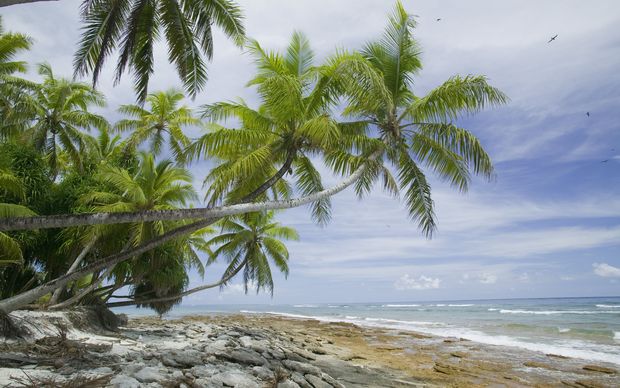 All islands in the group were pounded on Monday and Tuesday by strong gusts of wind up to 100 kilometres per hour, with roofs blown off houses and many trees uprooted.

The national disaster co-ordinator, Sumeo Silu, says although there was no loss of life, almost 40 houses and 10 shops were damaged, some beyond repair.

"We have some relocated families, roundabout, nearly 30 families we evacuated. That's from Monday morning, because their houses were blown away. Likewise their houses were inundated and we moved them to their close families or relatives. Some we managed to move to the evacuation centre."

Sumeo Silu says they are now preparing for food shortages and warning people to take shelter from a low pressure front approaching from the west, which the Fiji Metservice says has the potential to develop into a category one cyclone.