Tonga's Prime Minister says senior officials and civil servants from former governments will be arrested and charged amid an investigation over a decades-long passport scandal.

Kaniva Pacific reports the revelation was made by 'Akilisi Pohiva as part of his annual Christmas message.

Thousands of passports have been sold in the past quarter of a century.

Mr Pohiva said King Tupou VI had agreed to begin an investigation of the passport sale while the former government was in power but it refused to do it.

He says in April, the king approved the establishment of a Royal Commission to investigate the scandal.

Four government staff appeared in court in November charged with forgery and bribery in an attempt to obtain passports for a Chinese couple who are still being sought by police.

This month police also arrested and charged a 65-year-old woman for forgery. 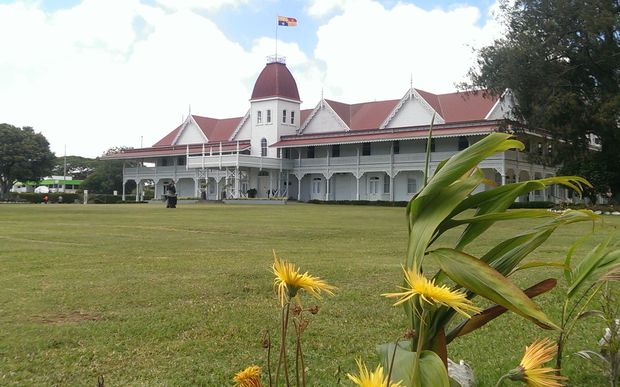 The Royal Palace of the Kingdom of Tonga Photo: RNZI / Gareth Thomas