Mobile telephone services have been switched on in Wallis and Futuna, making it the last French territory to get connected.

The phone service is being provided by SPT which is also the territory's postal service.

Its launch follows 15 years of work on the project which had been resisted as opponents feared mobile phone contact could damage local customs.

However, in the past two years a concerted effort was made by the local leadership and the French state to secure the seven million US dollars needed to complete the construction of the network. 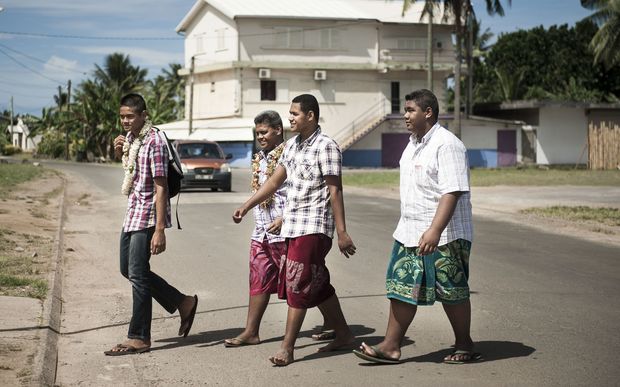