Authorities in New Caledonia are warning about excessive alcohol consumption during end of year festivities.

An emergency doctor at CHT Gaston Bourret, Cécile Etevenard says the hospital is already full ahead of two long weekends.

She says the hospital is seeing a new trend of 12 to 13 year olds being brought in comatose after drinking. 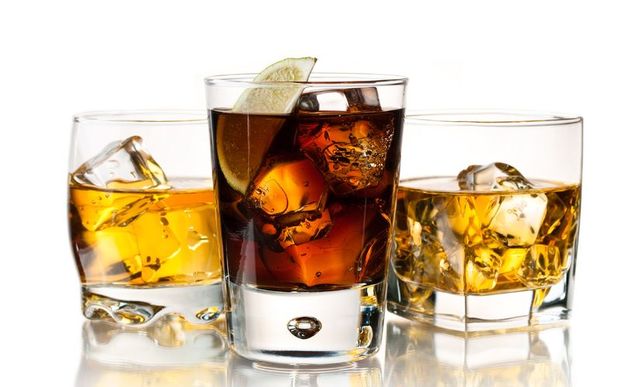 Recent figures show a 10 percent increase in alcohol consumption between 2003 and 2013.

80% of jailed adults have committed offences under the influence of alcohol, and hospitalisations for acute alcohol intoxication increased by 40% between 2009 and 2011.