A departing aide to the Opposition leader in Fiji says the Sodelpa party is in trouble and needs members who support multiracial policies, party unity and solidarity.

He says he plans to become an active member for Sodelpa in Nadi and the West of the main island Viti Levu. 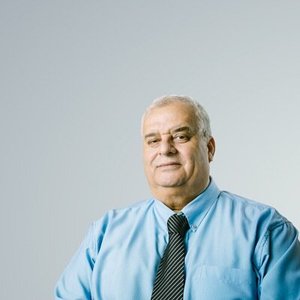 Mr Beddoes says the party needs a serious dose of moderate and level headed members and he'll take time to travel around making sure members are properly informed and can protect the party by voting in the right people.

Mr Beddoes was among party members including the leader Ro Teimumu Kepa cleared of wrongdoing by party management this month after allegations of mismanagement including misuse of party funds.

Ro Teimumu said Mr Beddoes was an able and dedicated administrator with a highly developed sense of the political environment.