French Polynesia's tourism minister says news that a US$2 billion tourism project on Tahiti will go ahead is significant for the territory's economy.

The government last weekend announced that an agreement had been signed with a Chinese consortium to construct the massive Mahana Beach hotel project.

The minister, Jean-Christophe Bouissou, says the project is the largest tourism development in all of France.

He says the complex will directly create more than 10,000 jobs, with plenty of flow-on effects for the territory's economy.

"What will happen is that we are doubling the number of hotel keys here in French Polynesia, and what we know also is that investors are already asking for us to allow them to build other hotels elsewhere in Tahiti and also in the islands like Bora Bora and Moorea." 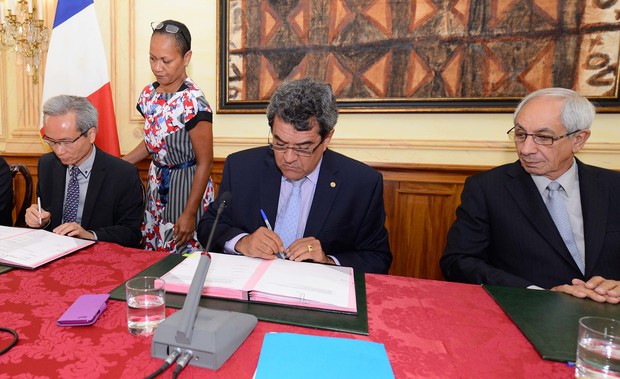