Nauru's Supreme Court Registrar has confirmed the Health Minister, Valdon Dowiyogo, has been charged with dangerous driving and manslaughter. 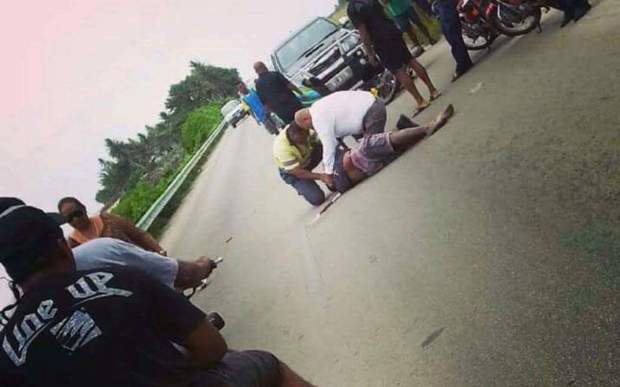 Mr Dowiyogo is alleged to have been driving a utility vehicle last week which struck a motorcyclist from behind, killing the rider, Batuki Haulangi.

Mr Haulangi's wife is still in a critical condition in hospital.

RNZ International has been told that an opposition MP and former President, Marcus Stephen, put questions to Mr Dowiyogo in Parliament today, following speculation he would resign.

However, with parliament still underway, Mr Dowiyogo has stood his ground and refused to stand down.