Bougainville MPs are now considering the 2016 Budget handed down on Monday by the finance minister, Albert Punghau. 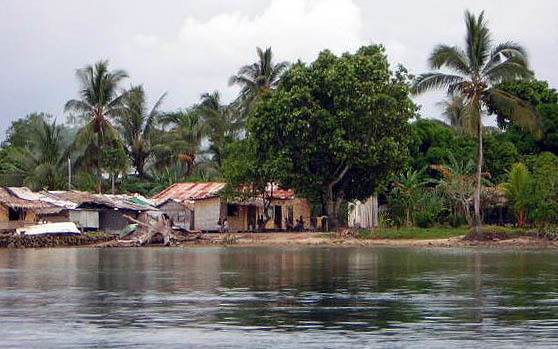 Mr Punghau told the members in the autonomous Papua New Guinea region that tough times mean everyone has to tighten belts, now and into the future.

New Dawn reports the budget is set at US$115 million, down US$3 from the previous year.

While there is less money being allocated by the national government, internal taxes in Bougainville will be higher with improvements in collection.