Talks have been held on Belep in the very north of New Caledonia about the island's possible inclusion of the region's cruise ship itineraries. 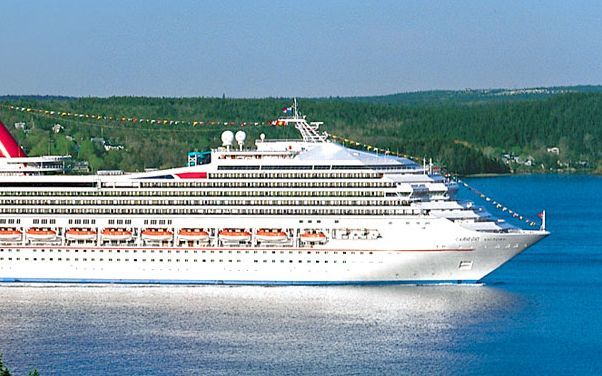 The territory's newspaper says exploratory talks took place between the company Kenua and traditional chiefs to gauge how the island would cope with an influx of tourists.

The report says there is concern that locals aren't used to seeing large numbers of tourists disembark.

It also says the plan is to ensure that the island can maintain its authenticity.