Three days of celebrations to mark the 50th anniversary of the Gaitcha football club in New Caledonia kick off today.

A host of cultural activities have been arranged for today, while tomorrow in Noumea a host of European footballing greats will take part in a gala match arranged by former Gaitcha, Real Madrid and France star Christian Karembeu.

The Project Manager for Gaitcha's anniversary celebrations is André Ulile.

"The first match will be Gaitcha against Tafea from Vanuatu and the second match Christian Karembeu invited his friends from Europe who played with him during 1998 when they won the World Cup in France, so it will be a match against his friends and a team from Real Madrid".

Rounding off the long weekend will be a festival day on Sunday with all the tribes, the church and the players to show the three parts of the club. 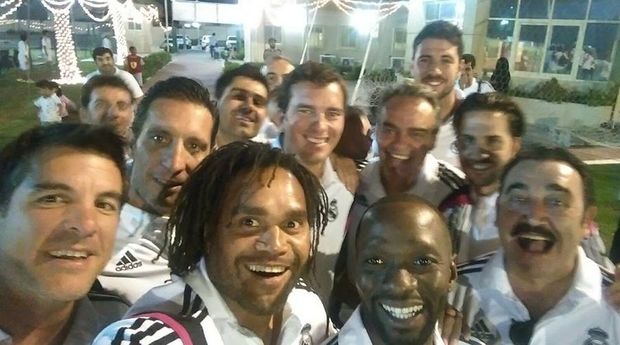