A day after losing the Trans Pacific Cup opener 8-0, Fiji went ahead in the opening minutes before the hosts gained ascendancy to take a 3-1 lead into halftime.

New Zealand continued to extend their advantage in the second spell although Fiji did manage a second goal to finish on the wrong end of a 7-2 scoreline.

Fiji will play a friendly match against a Waikato Bay of Plenty side this evening before resuming their rivalry with New Zealand tomorrow night. 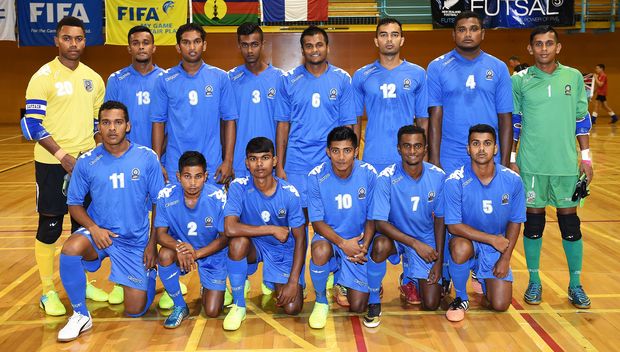