A landowner in Fiji's Namosi region says their views were barely taken into account in the decision to renew a controversial mining exploration permit.

The Minerals Department this week granted a five year extenstion to the Namosi Joint Venture to search for minerals in the Namosi highlands, west of Suva. 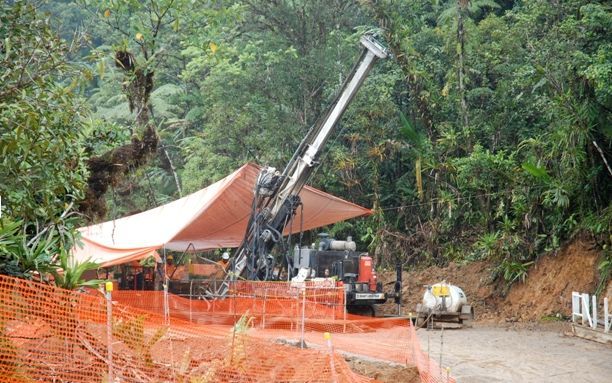 Affected landowners complained in October that they had not given their approval and were opposed to the licence, saying the venture had caused serious environmental damage.

The prime minister, Frank Bainimarama, called an urgent meeting between the government, the venture and landowners to resolve the dispute.

But one of the landowners, Pedro Leveni from Waivaka village, says the consultation was superficial and it appears the government had already made up its mind.

"This meeting, the government just came to seek clarification, eh? They just want to hear the landowners view regarding the renewal of the SPL. But they've already renewed the SPL. It's like fooling around the landowners."