Figures released by the World Travel and Tourism Council show Papua New Guinea is lagging in reaping the economic benefits the tourism industry can provide.

The deputy governor of the Bank of PNG Benny Popoitai made the revelations in a speech at the opening of new tourism accomodation in Madang.

Of the 184 countries surveyed for the report, PNG was ranked last in terms of the economic benefits. 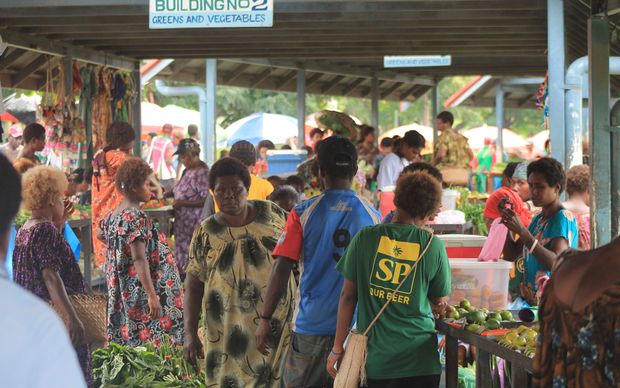 PNG holds only 10 per cent of the regional tourism market share by contrast to Fiji which holds an impressive 41 per cent and this is "despite it being as big as Milne Bay".

The bank official said that the statistics demonstrate that PNG had a lot to learn from Fiji before tourism can become a catalyst for growth in the country.