The European Union's ambassador to the Pacific says now clear ambitions on climate change have been set, the world is duty bound to follow through.

At the COP 21 climate summit, the EU signed an alliance with Pacific, African and Carribbean countries in a final push for an agreement.

Andrew Jacobs says the groups saw eye to eye on what needed to be achieved, such as the agreement needing to be legally binding and reviewed every five years. 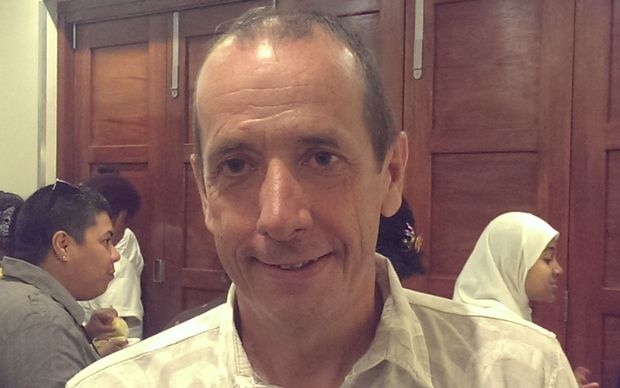 He says by working together, it made more of an impact in the negotiations.

He says the EU will contribute more than half of that money.

"The European Union will continue to provide considerable sums of money. And in the Pacific the countries for which I am accredited, we have around 250 million euros in ongoing projects targeting climate change - issues such as mitigation, adaptation, focussing on renewable energy and so on. And we have a lot more support on the way."