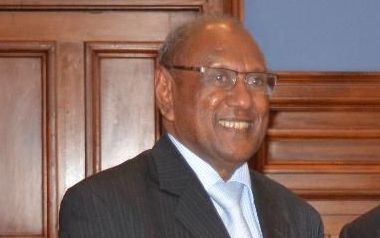 A Commonwealth fact-finding mission to Nauru says it's happy it has a balanced view on the situation despite only talking to one opposition MP.

Milner Tozaka, the Solomon Islands Foreign Minister, accompanied the Commonwealth Secretariat's Pacific representative Albert Mariner to investigate reports of the breakdown of the rule of law in the island nation.

Roland Kun, who had his passport cancelled and has battled the government in the courts for six months, says he approached the two to have his say, on the evening before their departure.

Mr Tozaka said other opposition MPs should have come forward.

Milner Tozaka says he has sent his report to the Commonwealth Secretariat.