A Fiji lawyer who claimed his associates have been tortured by security forces says he's disgusted at the Attorney General for shutting down a parliamentary probe into the affair.

Aman Ravindra-Singh says he was preparing to present his report to a parliamentary committee yesterday when he was told it had been cancelled.

He says a reason given by the Attorney General Aiyaz Sayed-Khaiyum was because he had not reported the matter to the police.

Mr Ravindra Singh says Mr Sayed-Khaiyum is talking nonsense and he's challenged him to explain the legality of the move.

"He has not only usurped the power and the functions of the Speaker of the House but he's also shown the lack of independence in the parliament and he has also clearly shown that he basically puts down the rules as and when he feels like it."

Mr Ravindra-Singh says reporting to the police is his prerogative but he expects the matter will be reported in the next day or two.

Mr Sayed-Khaiyum has told FBC News the committee was not legally allowed to deal with the matter and he says his call to the chair was simply to offer advice. 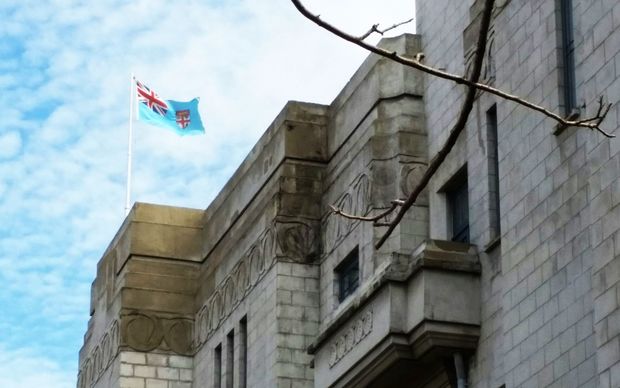