Nautilus Minerals says it has signed a deal to sell ore from the undersea deposits it intends mining in Papua New Guinea's Bismarck Sea.

It says China's Tongling Nonferrous Metals group will take some of the output from what would be the world's first ocean floor mine, its Solwara 1 deposit.

Under the agreement, Tongling will buy copper, gold and silver, with the first delivery expected in the first half of 2018. 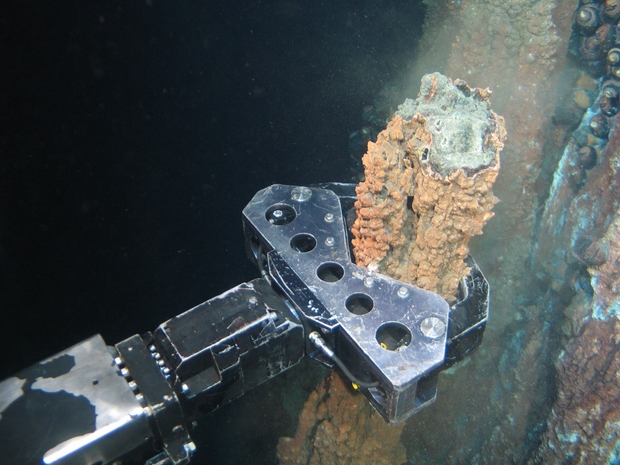