A Nauru opposition MP's fight to get his passport re-issued has suffered a major defeat with the court throwing out the application due to it being out of time. 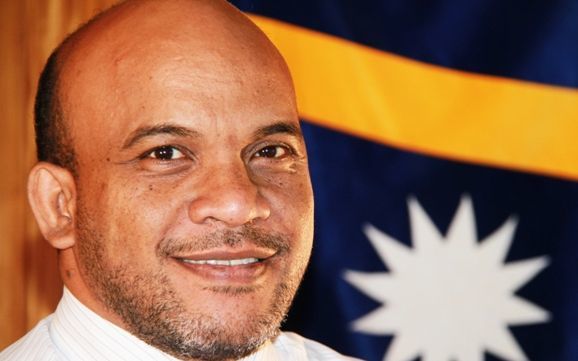 Roland Kun had his passport cancelled by Justice Minister David Adeang in June; although he has not been charged with any crime. 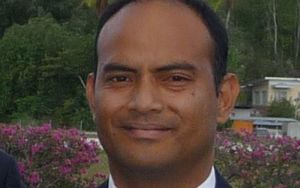 Mr Adeang has made representations to the United Nations that Mr Kun has been charged, in relation to a protest outside Parliament in June.

Mr Kun's lawyer said the government had used every chance to delay the matter and has avoided making any submissions to explain its actions.

Mr Kun has been unable to see his family for six months, and he said it was doing them harm.

"There's just no end in sight, in terms of what we are going through, being now already separated for six months. It is very disappointing. It seems unlikely we're going to be spending Christmas together and so that is very hard for us."

Mr Kun has also rubbished comments made by members of a fact-finding mission from the Commonwealth Secretariat.

They met with opposition MPs and said they conveyed their concerns to the government, and were confident in the due process of the courts.

"I find it very difficult to understand how they can now say due process is being observed here on the island and the rule of law is intact. They really do need to go beyond just stating that, and explain themselves."

Mr Kun said he had an unscheduled meeting with the two representatives late on their final day, after business hours and before a scheduled dinner.