The conservation group WWF says it's disappointing that the Western and Central Pacific Fisheries Commission has failed to adopt a stronger ban on shark finning.

Currently, shark fins are allowed to be separated at sea, but the rest of the carcass must be kept on the same vessel and the total volume of fins has to be five percent of the weight of bodies. 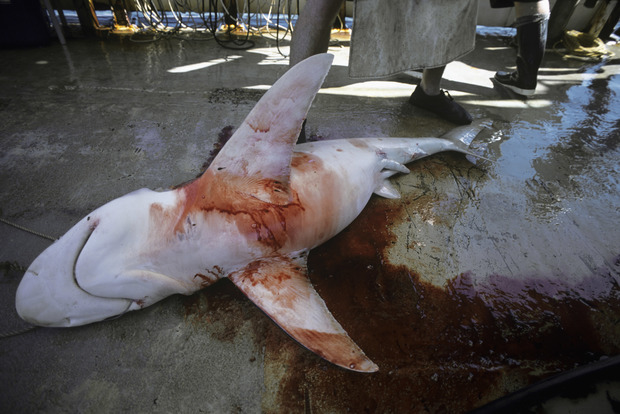 But the manager of WWF's global shark and ray initiative, Ian Campbell, says this system can be easily gamed, as it's difficult to enforce.

At of the commission's meeting last week, the European Union, with the support of many Pacific nations and the United States, proposed a rule that would have required all fins to remain attached to bodies until a vessel docked.

But Mr Campbell says that proposal was knocked back by several countries including Japan, South Korea, and New Zealand, which was disappointing.

"There were a few other shark measures that kind of passed that we were happy with, but the main one - the fins have to attached - which really would have made sure that the western and central Pacific was a shark finning-free zone, that one failed."