The President of the American Tuna Boat Association is forecasting a difficult year ahead for purse seiners supplying the two canneries in American Samoa.

Brian Hallman, who attended last week's meeting of the Western and Central Pacific Fisheries Commission, says its failure to increase fishing days on the high seas is not a good outcome for the US fleet.

He says with no fishing on the high seas or in Pacific island countries' waters, vessels will either tie up and not fish or leave the western Pacific area. 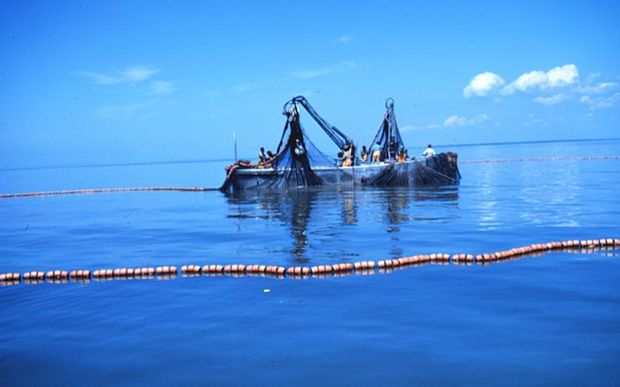 Since the closure of high seas fishing for US tuna boats in June, there 's been a marked drop in purse seiner visits to American Samoa.

From June to October 2014 when there was no ban, 76 purse seines called into Pago Pago,.

But for the same period this year, only 41 purse seiner visits were recorded. It's estimated that each visit generates up to $400,000

Owners of the Samoa Tuna Processors cannery in American Samoa, Tri Marine International, sought an exemption for US purse seiners that deliver half of their catch to the American Samoa canneries from the ban on fishing on the high seas.

But the US Government says it cannot rule on the request because more qualitative data is needed to ascertain the impact of the limit on fishing in high seas areas.

The ban is part of a conservation measure by the Tuna Commission that the US agreed to.