French Polynesia's government has suspended all imports of chilled and frozen poultry meat and other poultry-based products from France. 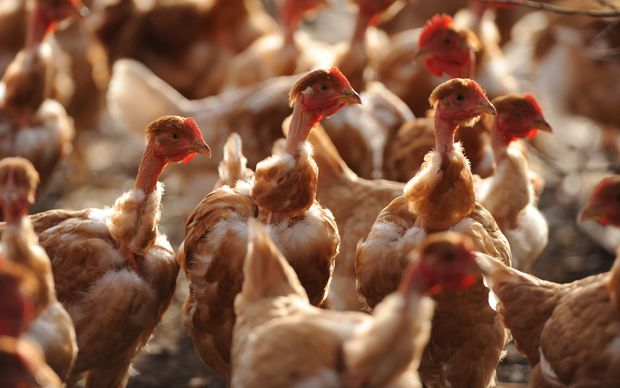 French Polynesia has suspended poultry imports from France after three strains of avian flu were identified in the Landes region. Photo: AFP

The move is in response to an outbreak of at least three strains of highly pathonogenic avian influenzas in chicken populations across France.

In a statement, the government says the suspension is necessary because French Polynesia is currently free from avian influenza, and an outbreak would be catastrophic for the local poultry industry.

It says all poultry products from France that have not been subjected to heat treatment will be stopped at the border.