The New Zealand Law Society says a Fijian lawyer who says he has been threatened by security forces is brave to speak out.

Aman Ravindra-Singh has claimed that he and his associates have been threatened and people close to him attacked because he is acting for people who have been accused of sedition.

The Lautoka lawyer believes security forces were behind the attacks.

The chair of the New Zealand Law Society's Rule of Law Committee, Austin Forbes QC, says the accusations must be properly investigated.

"Mr Ravindra-Singh has been fairly brave in making the statements he has, he obviously believes he's justified in doing so and the concern we have here in New Zealand is that if what he is saying is correct, then the matter does need to be properly investigated and not in a way that just results in a cover-up." 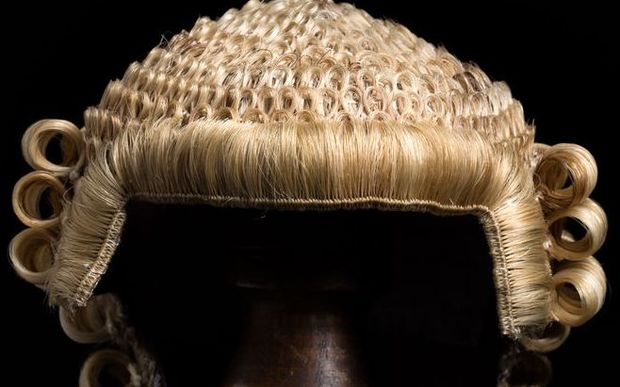 Austin Forbes says it's encouraging that the head of Police, Sitiveni Qiliho, has said it will investigate but is wary of the fact that the acting police commissioner was until recently the military's land force commander.