A Hawaiian-Tongan transgender love story is the focus of the last film at the 11 day long Nothing Less Than Equal Film Festival in Fiji, which finishes tonight.

The film festival is the first in Fiji to focus on human rights and violence against women. 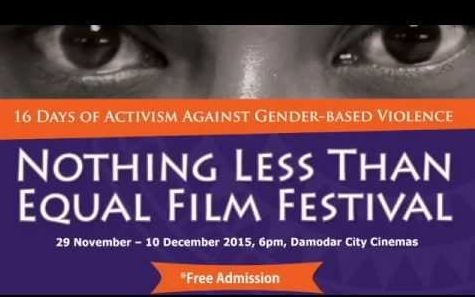 The festival forms part of the United Nations 16 Days of Activism campaign which sparked events across the Pacific illuminating gender-based violence.

One of the directors, Dean Hamer, says the Pacific has a long tradition of supporting trans-gender people.

"They can actually act as a model for the West. We always think that we Westerners are the ones who teach people everything but at least in this case, the Pacific has a lot to teach everybody else."

The directors are next off to Tonga to launch the Miss Galaxy transgender pageant with a showing of the film.