Rival New Caledonian politicians have written a joint letter to the French president, asking whether the French state will invest into a new power plant for the ailing SLN nickel company.

The letter to Francois Hollande was sent by Pierre Frogier and Philippe Gomes, who are both former presidents and now members of the French legislature. 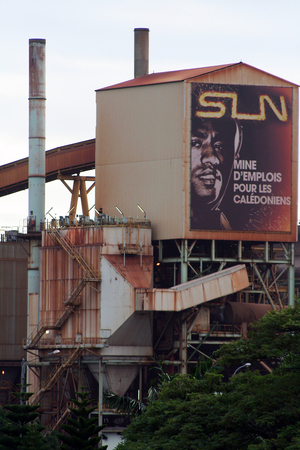 The French state is a key stakeholder in the Eramet mining concern, whose subsidiary SLN has been New Caledonia's most significant employer.

In the face of the slump of the nickel price, Eramet put off plans to build a new electricity plant, which the two politicians say will determine SLN's long-term future.

The two have also asked France to talk with local leaders to work out a nickel strategy, given the coexistence of three large plants that are all struggling.

They say the nickel issue is central as in 2018 the territory will come to an end of its Noumea Accord, which provides for an independence referendum.