A volunteer working with victims of violence in Samoa says work has begun on a course aimed at preventing domestic violence.

As a 16-day United Nations campaign against violence finishes this week, Lina Chang, who runs the Samoa Victims Support Group, says there's been good progress with weekly forums for men and women. 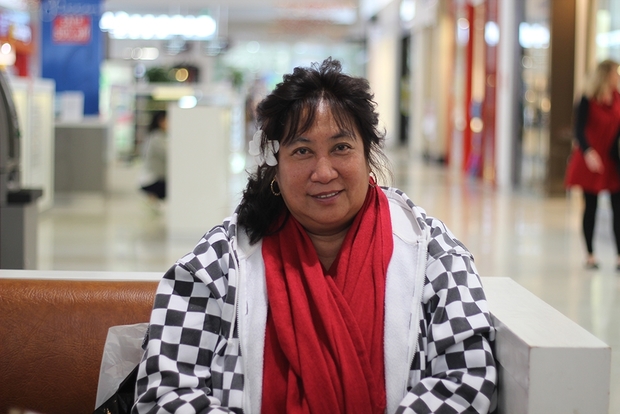 Ms Chang says 200 men have recently graduated from anger management courses, but those were imposed by the courts, and next year she will launch into programmes for voluntary participants.

"That's prevention, not from the courts, but prevention so that we have to talk about it before, to stop anybody getting into court. And it's taken us quite some time, we've been writing on it and making sure that we have all the contributing factors and everything. So a lot of people have been part of this exercise."

Lina Chang says another positive element of their campaigning is that now many taxis and public vehicles are carrying stickers with helpline phone numbers.