The European Union has formed an alliance with 79 African, Caribbean and Pacific countries in a final push for agreement at the climate summit COP21.

The new alliance has agreed a common position on some of the most divisive aspects of the proposed deal.

However, the EU climate commissioner Miguel Arias Canete says talks are still ongoing on how to accommodate a 1.5 degrees warming limit within the agreement. 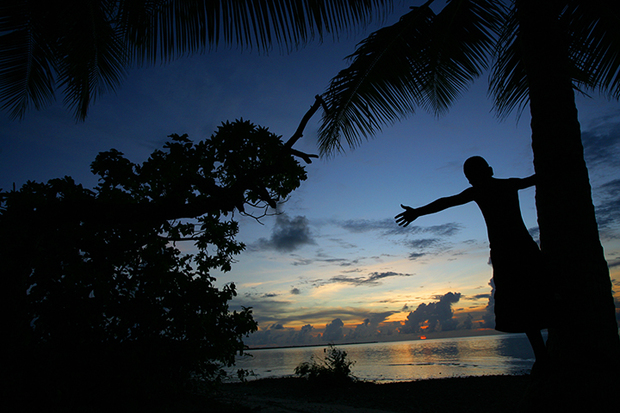 The alliance, which includes the 28 EU member states, has agreed the Paris deal must be legally binding, inclusive and fair and be reviewed every five years.

The EU will pay US$516 million to support climate action in the partner countries up to 2020.

The alliance has also agreed the Paris text must include a "transparency and accountability system" to track nations' progress on their climate pledges, and share best practice.

"The EU and the ACP Group represent a great majority of countries in the world and we want an ambitious Paris Agreement to accelerate the global transition that we urgently need. Now is the time for leaders to be ambitious. The adverse impacts of climate change threaten the world as a whole, including the very survival of the 79 countries of the ACP Group, while impeding their achievement of the Sustainable Development Goals", said ACP Secretary General Patrick Gomes.